Client nameRe:Claim
Re:Claim is a brand-new FREE city centre street festival organised by GO! Southampton, featuring music, sports, arts, gaming and more. The aim of the festival is to bring together Southampton’s diverse and creative community. Re:Claim’s main event was held on the 25th of September 2021, and some aspects continued to the 26th. The festival was launched to support Southampton’s bid for UK City of Culture 2025 status. Re:Claim is set to become an annual event celebrating the cities diversity, culture, and innovation.
Date1st September 2021- 26th September 2021
Case study
Objective

The objectives of the campaign were to increase awareness of the event and ultimately drive footfall to the city centre on the day. GottaBe! worked with GO! Southampton to create the branding and advertise the city’s two-day mass-participation arts festival in Southampton’s city centre. The festival aimed to reclaim the city centre as we come out of the COVID-19 pandemic and is set to become an annual event to support the bid for UK City of Culture 2025 status.

As Re:Claim launched for the first time, our in-house designers needed to develop branding from scratch that could be used consistently across the campaigns. The first part of the campaign saw GottaBe!’s creative team get to work creating a range of assets from out-of-home creatives such as lamppost banners to event signage, promotional print material and digital assets such as social media posts for both paid and organic socials.

There was also a promotional video produced for the event, but due to the limited timeframe, we were only able to include limited assets within the video.

GottaBe! invested in 6 out of home placements. Placements were split across both sides of the road so that any passing busses saw the campaign in whichever direction they were travelling. We chose key areas in the city centre with a high footfall to ensure maximum reach.

GottaBe! also ran the social media pages for Re:Claim, where we shared the lineup, first looks and the acts to engage audiences with original content.  GottaBe! connected with several local influencers to raise awareness of the event as they shared the branded content across their Instagram stories. This included George Day, Aryana Neo, Skye (Fashion and Lifestyle), and a grid post from Our Hampshire.

To ensure we could connect with the multicultural communities across Southampton, GottaBe! included ethnic outreach into this campaign. We used the knowledge we have from GottaBe! Ethnic and merchandised over 60 shops, including ethnic stores and stores in ethnic focused areas of the city. The branded merchandise was also placed near POS stations to ensure the audience is targeted during purchase intent states and thus better recall the material.

The posters and leaflets used throughout the campaign were placed with a unique QR code that audiences could scan to land on the webpage. This allowed us to understand the number of consumers engaging with the printed materials. Along with traditional marketing techniques, GottaBe! shared Re:Claim content across over 25 community groups based in the Southampton / Hampshire areas.

A large amount of the population of Southampton is students due to the two universities located within the city. With the target audience of Re:Claim being young adults, it was essential to engage the students in the run-up to the festival.

Alongside GO!’s appearance at the Freshers Fair, we dropped printed materials at student accommodation one week before the event. These were placed in both reception and communal spaces across 8 different University accommodations belonging to the University of Southampton.

Re: Claim had a massive impact on businesses within the city with many reporting the best day of the year in terms of takings and footfall.

Through both paid and organic social media, we delivered over 200,000 impressions within 4 weeks.

We were pleased to hear the GO! Staff who attended the Freshers Fair reported that many of the students they spoke to had heard of the campaign. We can put this down to a successful social media presence, out of home placement, and stores’ merchandising throughout the city.

Footfall in the city on the day was 21,000 which is an improvement of 51% on the week before which played host to another event. 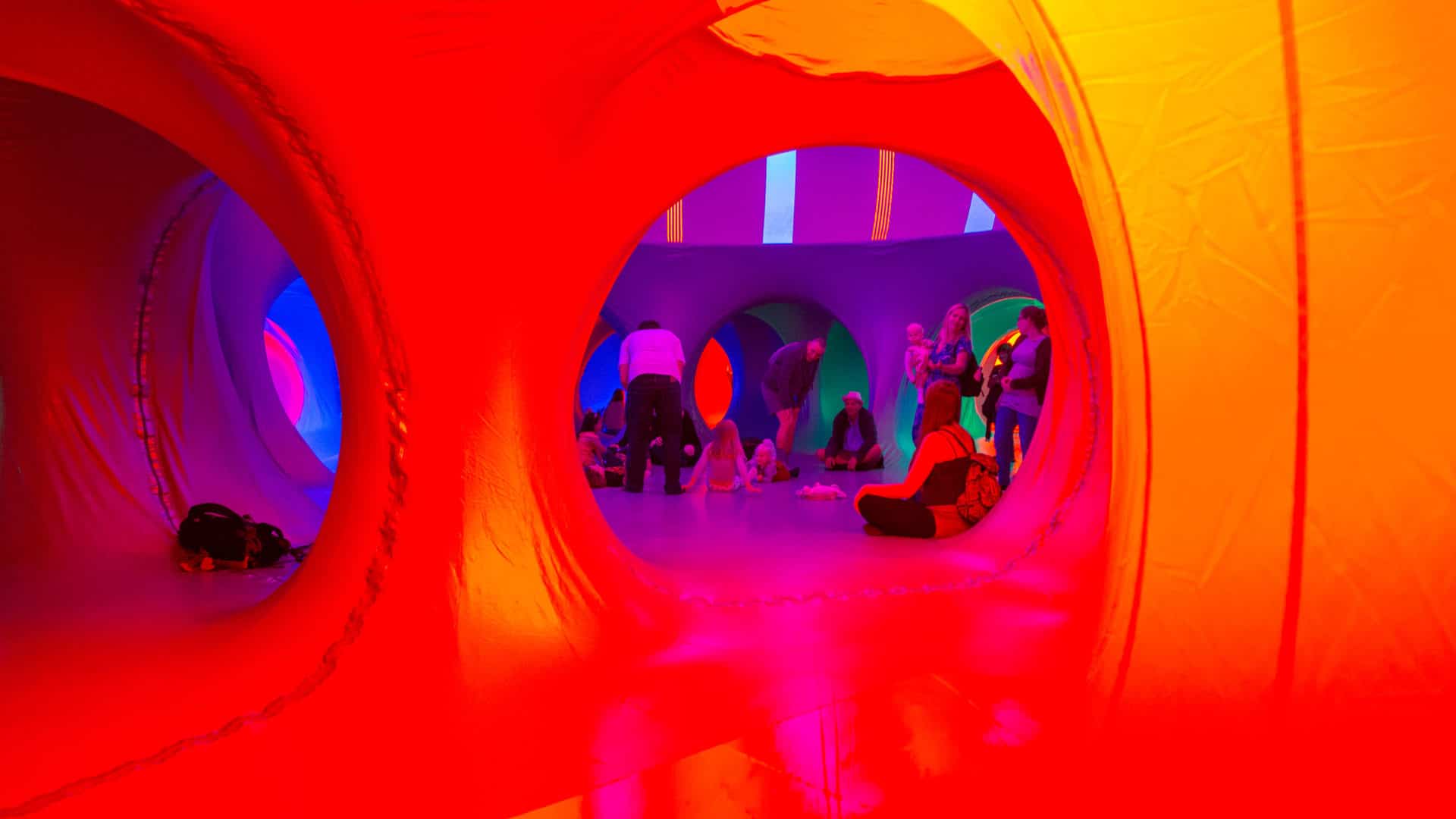 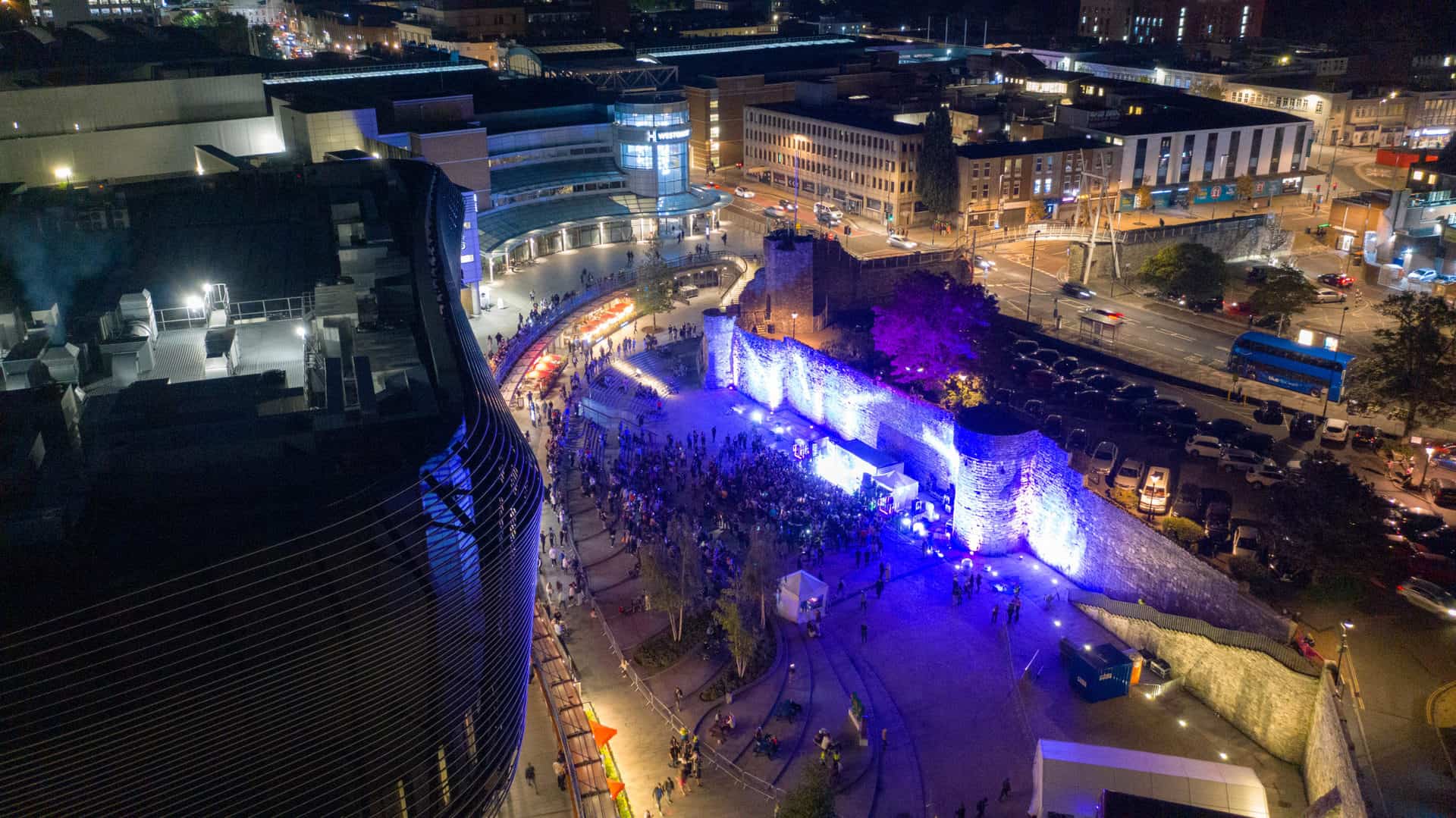 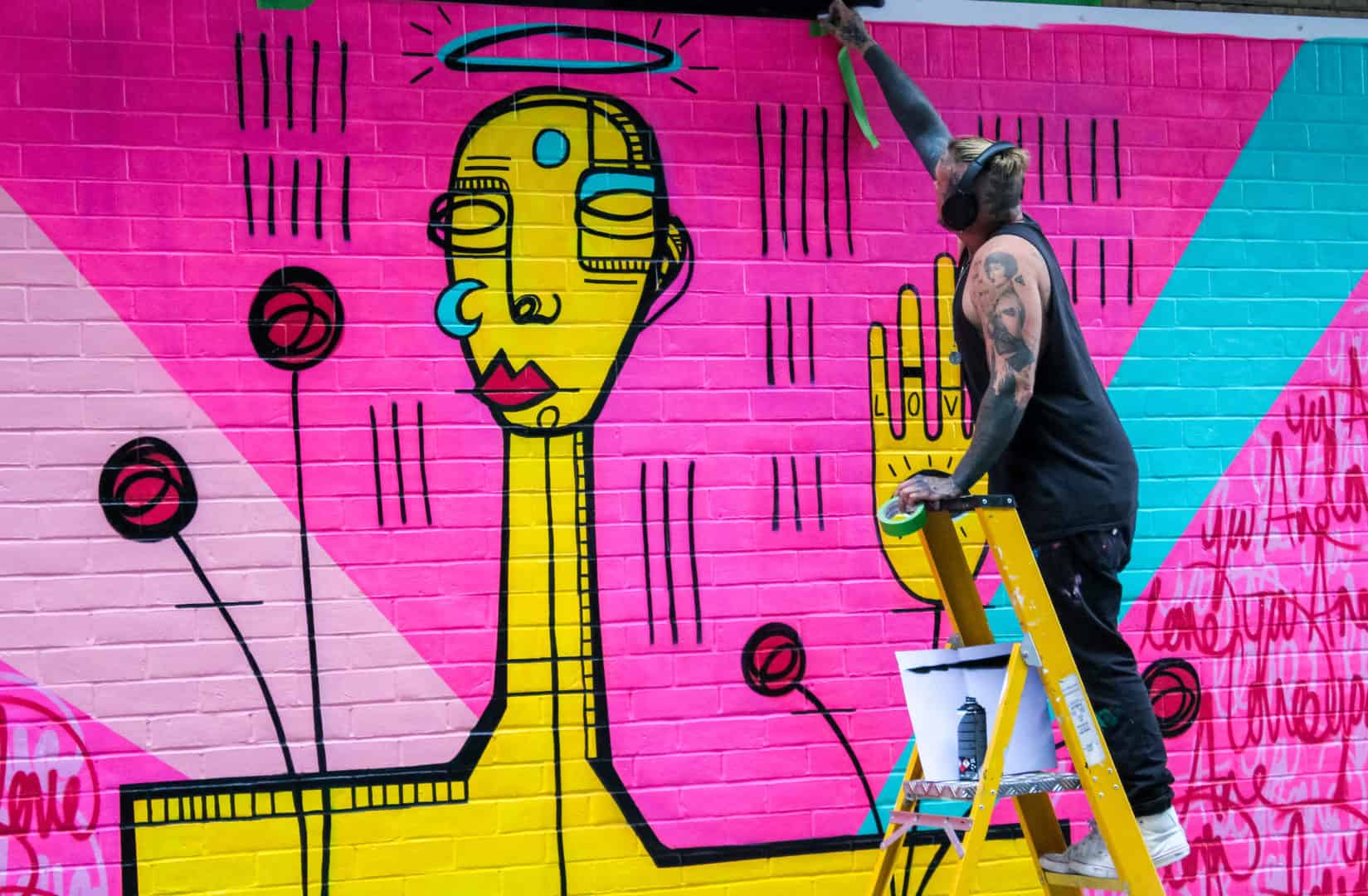 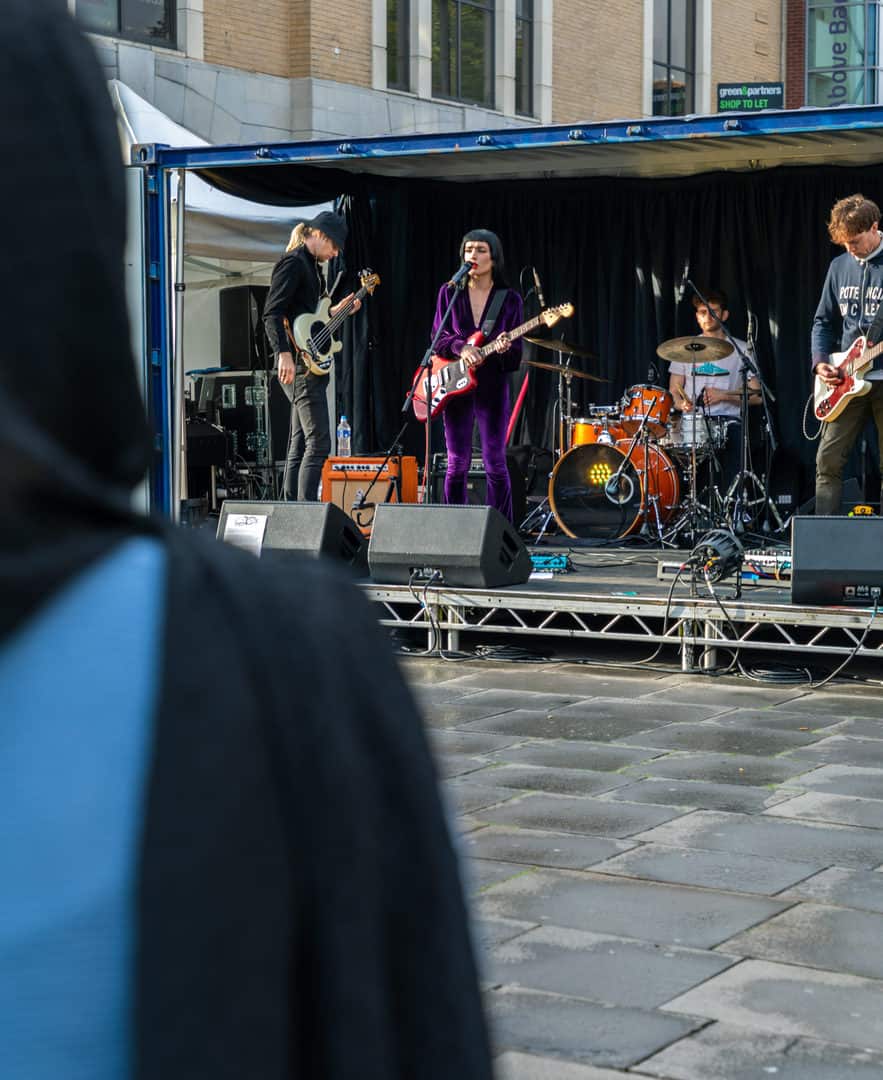 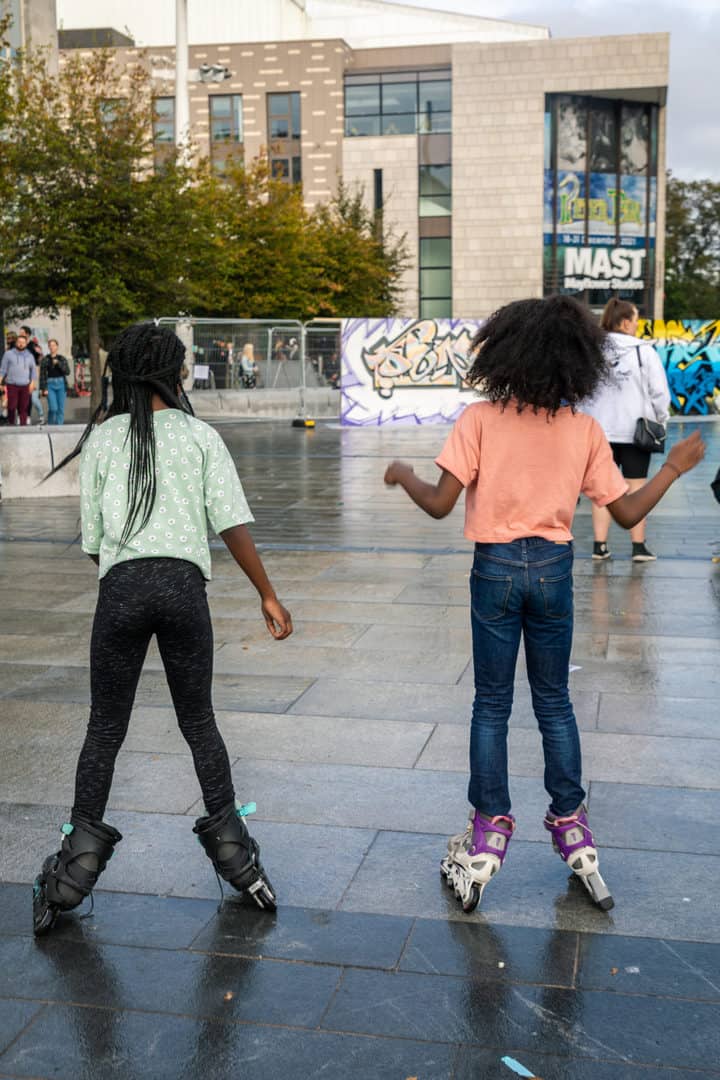 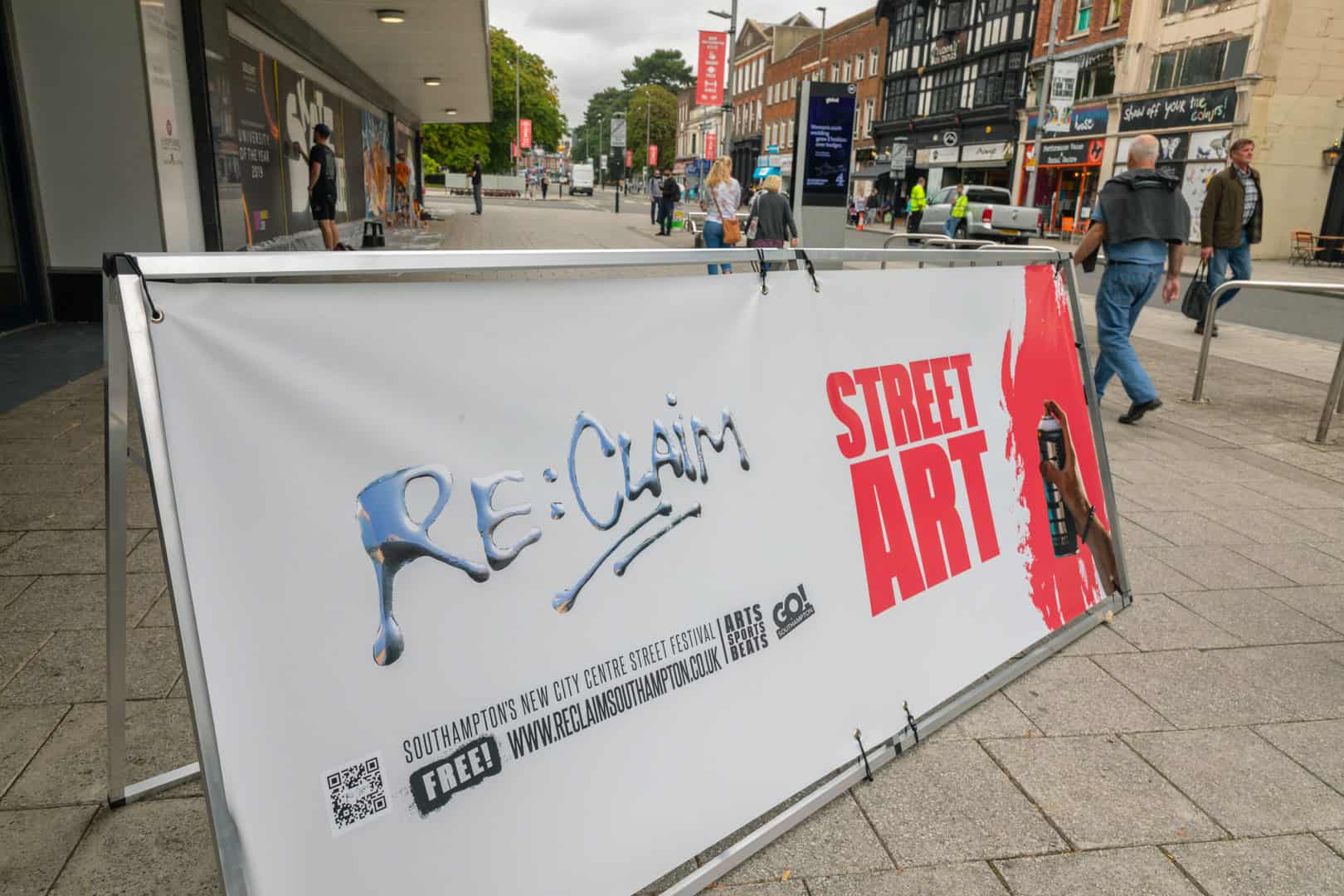 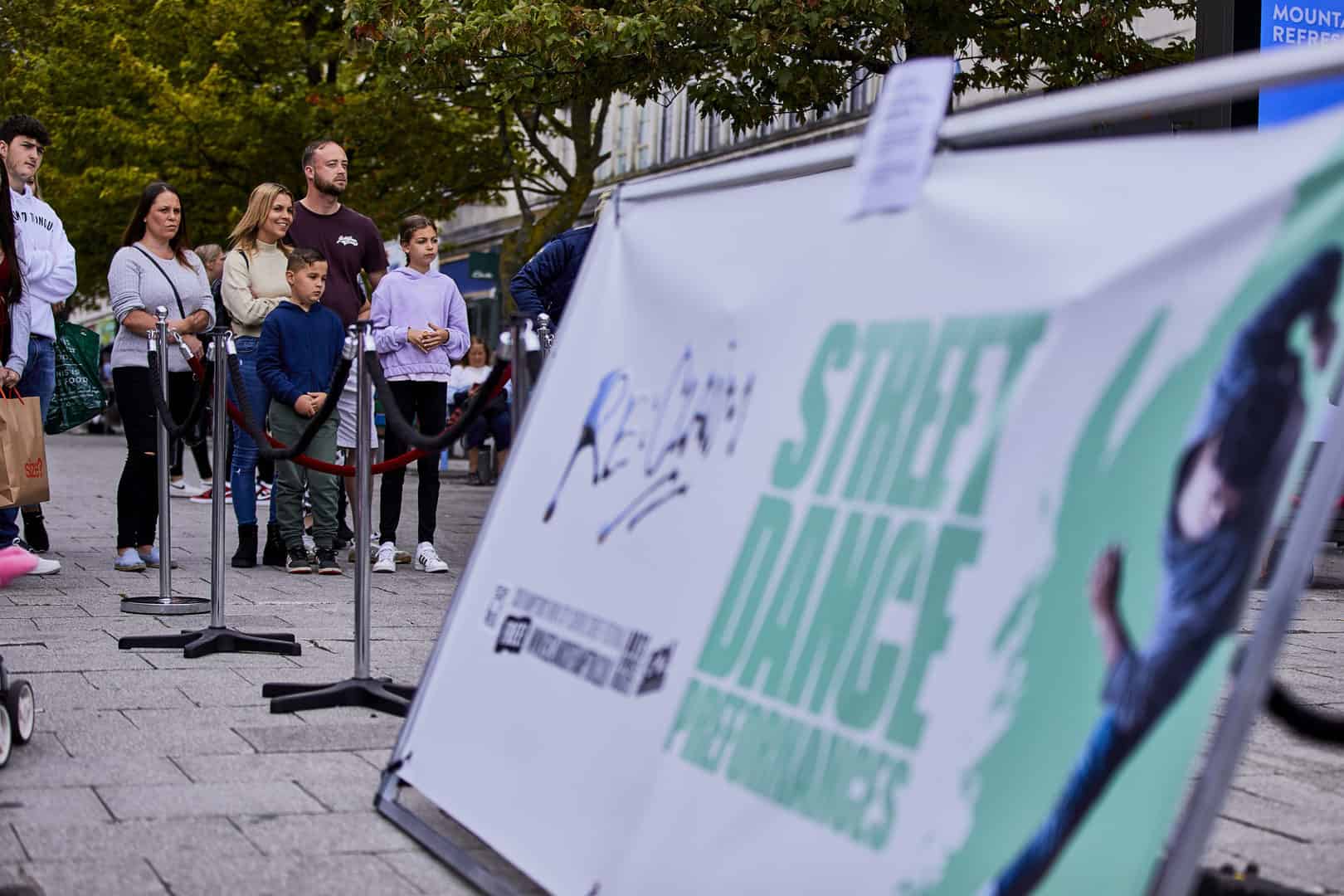 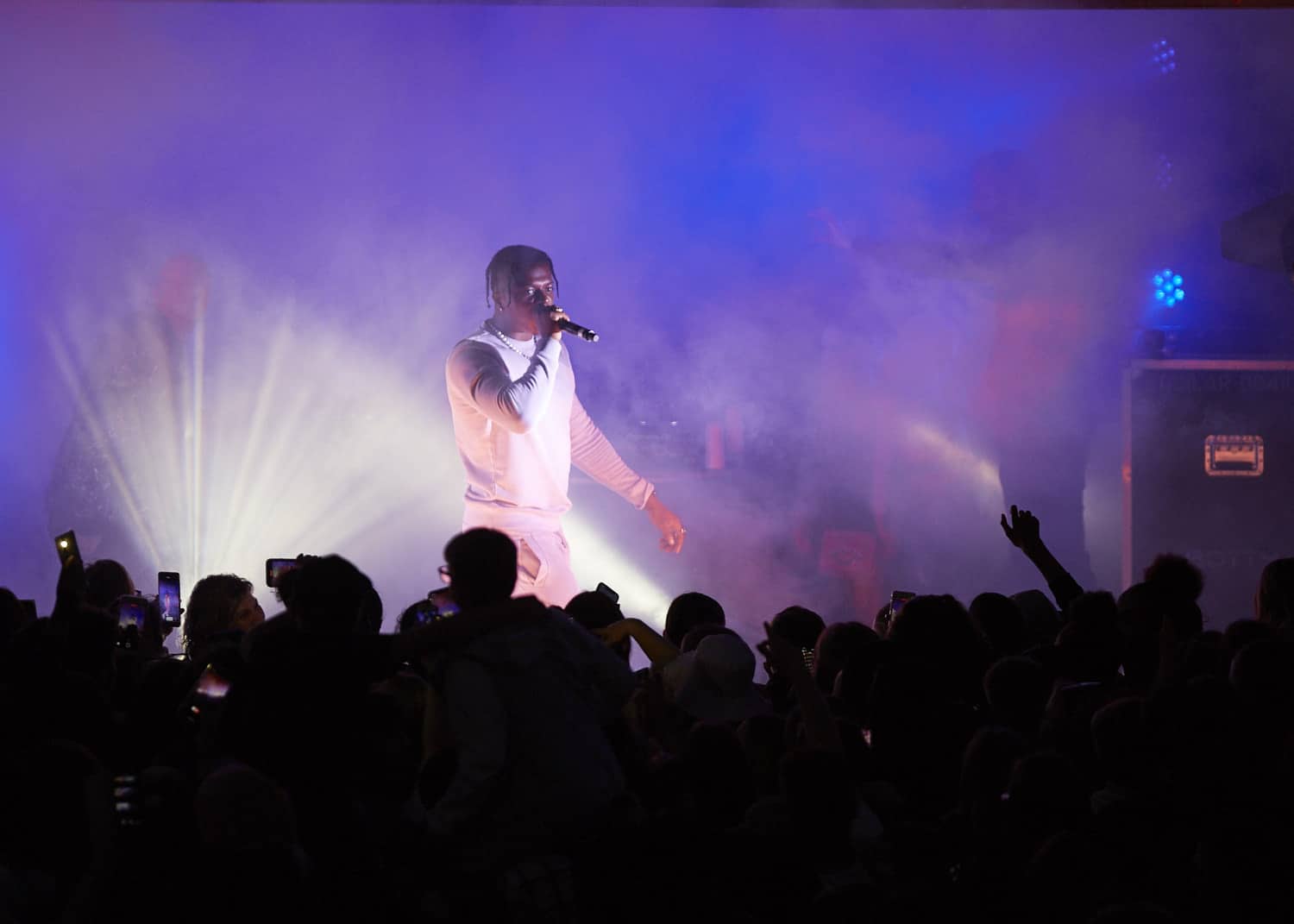 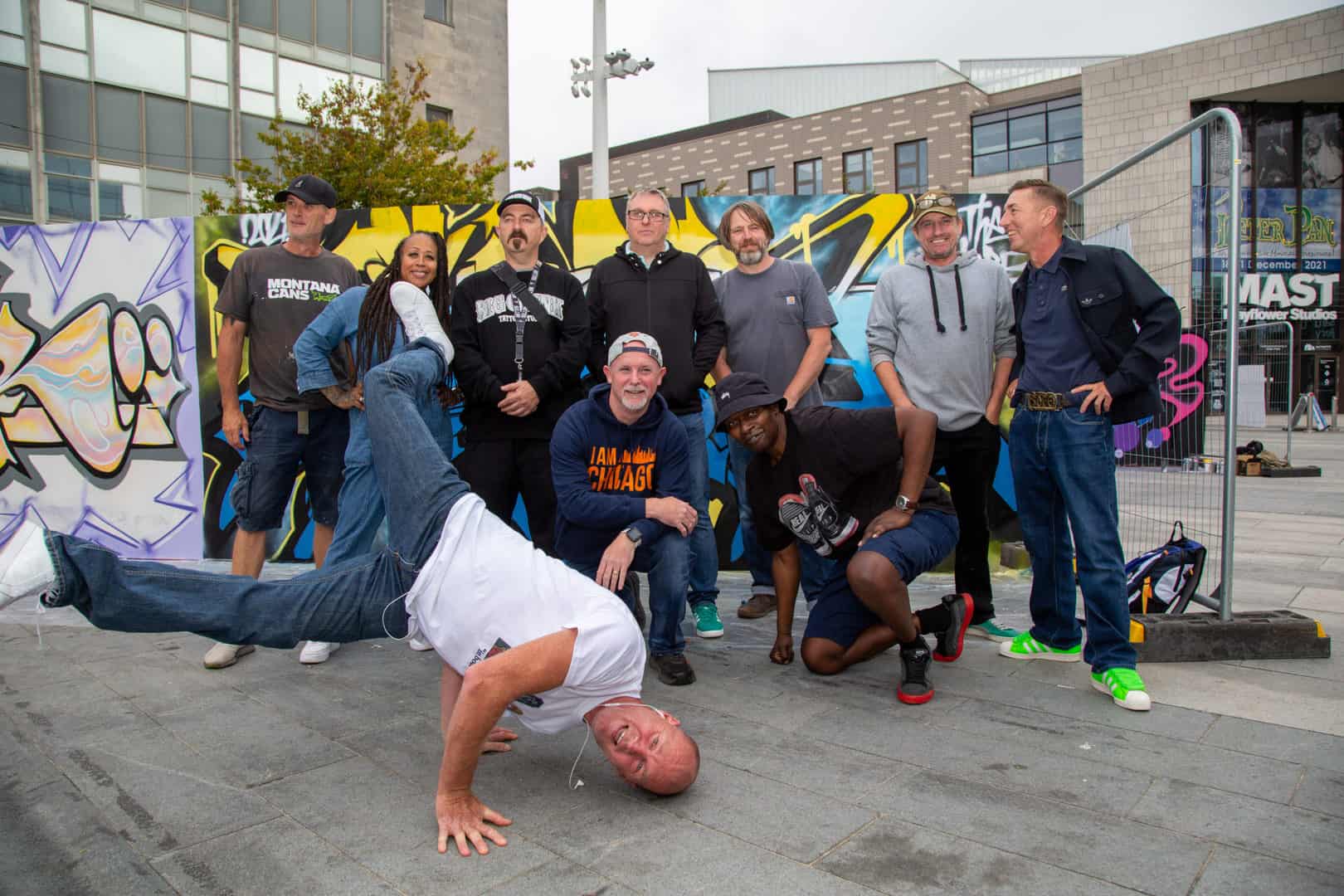