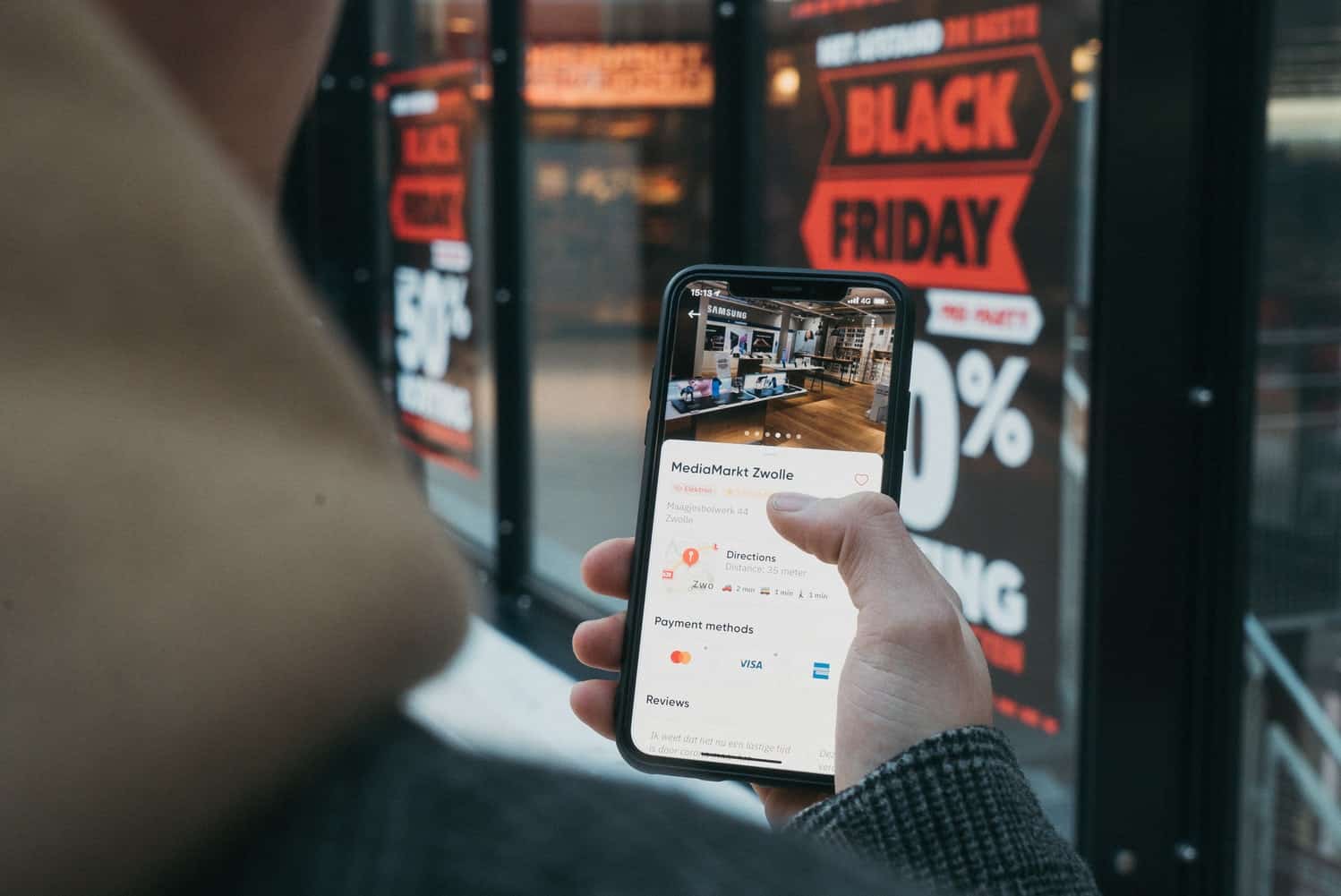 Value Of Black Friday In The UK

This time last year, I wrote a blog about the Traditions of Black Friday, looking into the UK’s newfound fascination around what is arguably the World’s single largest discount day. A year on, is our fascination still the same or have things changed?

The Origins Of Black Friday

Originating in the United States around the 1960s, Black Friday is the first Friday after Thanks Giving and is a day where retailers offer shoppers huge discounts, becoming Americas single busiest shopping day.

However, whilst 2014 was supposed to be another record-breaking year with US forecasts predictably gushing over another shopping boom, the euphoria generated by press and retailers alike, was not entirely replicated by consumers.

These same trends also reflected in stores, with ShopperTrak estimating US shoppers spent just over $9 billion in stores on Black Friday, a 7% decline on the year before. However, online sales hit new records with $2.4 billion spent on Black Friday, with smart phones doubling their share of online sales.

Whilst the US saw a downward trend in sales 2014, how did the UK do?

Fantastic is the answer! Black Friday was confirmed as the biggest online shopping day of the year with £810 million spent in the UK, a rate of £9,375 every second.

IBM reported a 91% increase in overall online sales, with 59.8% coming from mobile traffic alone. Amazon celebrated sales of 64 items per second and John Lewis enjoyed their biggest ever-sales week on record, with online revenue increasing by 41%.

Barclaycard also reported a 37.5% increase in online sales over 2013, with online sales accounting for 21% of total sales. Household appliances and electronics did very well too, with sales increasing four-fold. Overall, Barclaycard said consumers spent 18% more on Black Friday in 2014 than 2013.

The Office of National Statistics also experienced the Black Friday effect, explaining that November retail sales in 2014 came in better than expected, coming in 6.4% higher than 2013, with electrical sales 32% higher and grocery sales up 1.5%.

In the UK sales forecasters expect another record year, with Internet sales during Black Friday expected to surpass the £1 billion mark for the first time in UK history. The Centre for Retail Research, estimates that total Black Friday sales, including in store sales will hit £1.39 billion.

However, is the UK likely to see records passed, or like America, are sales going to fall?

Already retailers may be stabbing themselves in the back, as they nervously try and better rivals before the lucrative day even begins.

Amazon has started Black Friday deals early, Argos has been running “Red, White and Blue Fridays” – on the three Fridays before Black Friday – ASDA will not be participating at all – instead offering £26 million in discounts throughout November and December – Currys are running “Black Tag” deals that started on the Sunday before and this is only a few tactics being seen by retailers.

With only a day to go, only time will tell, but it looks like the UK is shaping up to have another record breaking Black Friday. Will the United States follow suit and can people actually behave themselves this time? We will see!