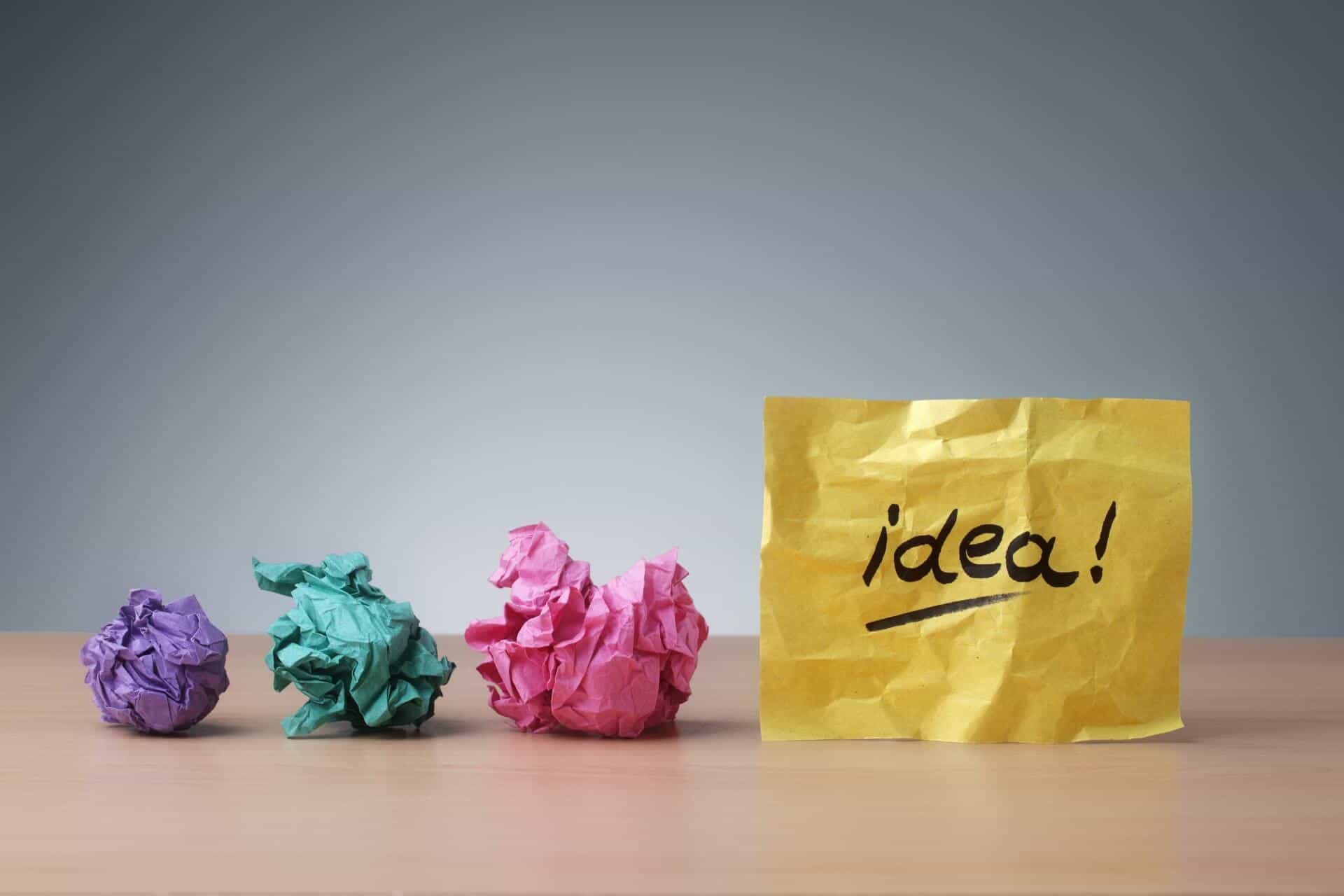 Key dates in Q2 and Q3; sporting, religious and other events!

As we leave the winter period and enter spring (at last!), it is always important to keep on top of your game to plan in advance.  With a busy summer ahead of us, thanks to 2018 FIFA World Cup in Russia, Tour de France and many non-sporting events, marketers should take full advantage and plan promotional campaigns around them.

Shannon Dunne, Account Support Executive, has done the homework for you and has collected all the dates and details you need.

May 7th– Early May Bank Holiday

May 15th– Beginning of Ramadan (evening)

July 12th– Battle of the Boyne