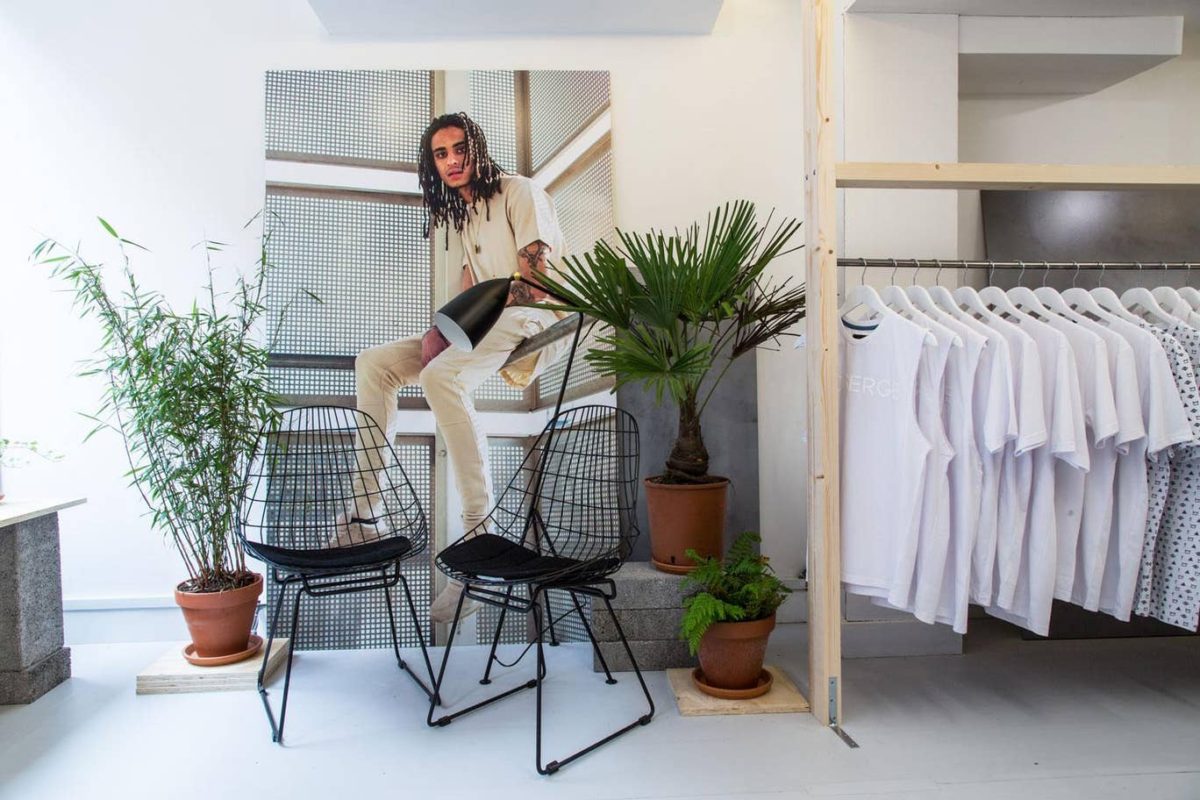 Pop-up retail is the opening of a sales space for a short term period. Now a trend in retail and marketing, brands do this for either a number of days or a number of weeks before closing, and this is often done to run simultaneously with a particular time of year or trend.

The trend in pop-up retail began in Los Angeles and has since become a global medium, being evermore favoured in countries including the rest of the United States, Canada, the United Kingdom, Australia, China, Japan, France, Germany and Mexico. Pop-up stores have become a $50 billion industry and became a preferred retail method for many brands during the â€˜retail apocalypseâ€™ of the 2010â€™s.

The origins of pop-up retail can be traced as far back as the December markets of Vienna in 1298 and the Christmas markets of Europe that subsequently followed. Other examples of these temporary retail spaces include seasonal farmerâ€™s markets and event-specific concessions.

After catching the attention of large brands who instantly noticed the appeal and buzz that a short-term experience or retail space can create, the likes of Gucci, Louis Vuitton, Colette, Comme des GarÃ§ons and Samsung have all reaped the rewards of pop-up retail. When Marc Jacobs turned his hand to a pop-up store, he took it one step further by utilising social media to go hand in hand with the temporary space, generating vast amounts of press coverage and online engagement. The brand did this by using â€˜social currencyâ€™ to earn customers free products.

American rapper and fashion designer, Kanye West opened pop-up stores across multiple locations to promote the merchandise that was released alongside his album â€˜The Life of Pabloâ€™ to huge commercial success. The stores became the place to be in person and the place to document on social media. Customers queued for hours and left stock assistants worried due to the demand for products.

Within London, brands have elevated their presence to whole new levels due to using pop-up retail, and for many other brands whom are based online, the pop-up retail platform is a great way to grow their presence even further. British brands such as Candy Kittens, Serge DeNimes and Charlotte Simone have all held pop-ups to promote new product launches, new collections and even just to have a presence that tied in with London Fashion Weeks.

These spaces contributed to a large rise in brand awareness for the aforementioned brands during these periods and today you can find Candy Kittens in supermarkets nationwide, Serge DeNimes in luxury stores including Selfridges and Charlotte Simone on numerous celebrity figures.

We Can Help You With Marketing For Pop-up Retail

With pop-up retail going from strength to strength, there has even become a need for companies that operate specifically for offering brands temporary retail spaces. This is something that has piqued our interest, here at GottaBe!.

We have experience working with brands in relation to their retail spaces and should a pop-up store be of interest to you, we can help in ensuring a successful result! For more information on hw we can help you, please get in touch on hello@gottabemarketing.co.uk .