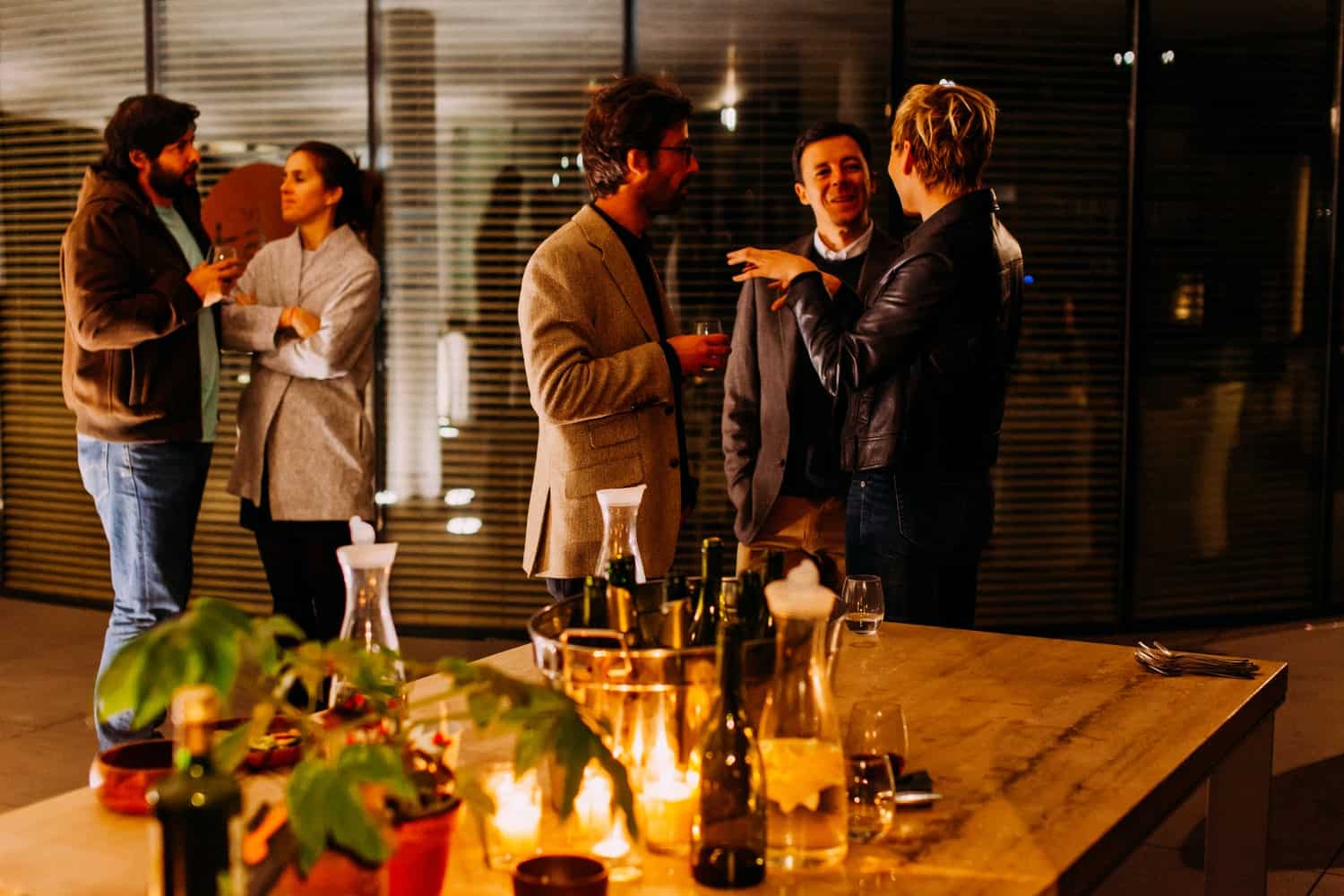 GottaBe! is pleased to announce that we will be running monthly networking sessions across Southampton, to help businesses stay better connected.

The fundamentals behind each event, will be to bring like-minded people together in more intimate settings than your generic networking event, holding them in quirkier establishments such as bars and cocktail rooms.

Our first networking event will be on September 9th and is being held at the newly refurbished Sky Bar, in Vodka Revs. The event itself is open to anyone who is thinking of opening up a new business, is already in business, or is simply looking to network with other entrepreneurs.

As well as mingling with others, GottaBe! Ethnic – a sister company of GottaBe! – will be presenting a piece on the benefits of Multicultural Marketing. They will be going into fine detail on how prosperous it is to target ethnic minorities in the UK, explaining how they have a spending power of over £300 billion; yet only 1 out of 5 UK companies are reaching out to them as consumers.

If you wish to attend this networking event or any other in the future, make sure you click on the link below and register your interest and / or attendance now:

We look forward to seeing you all soon!