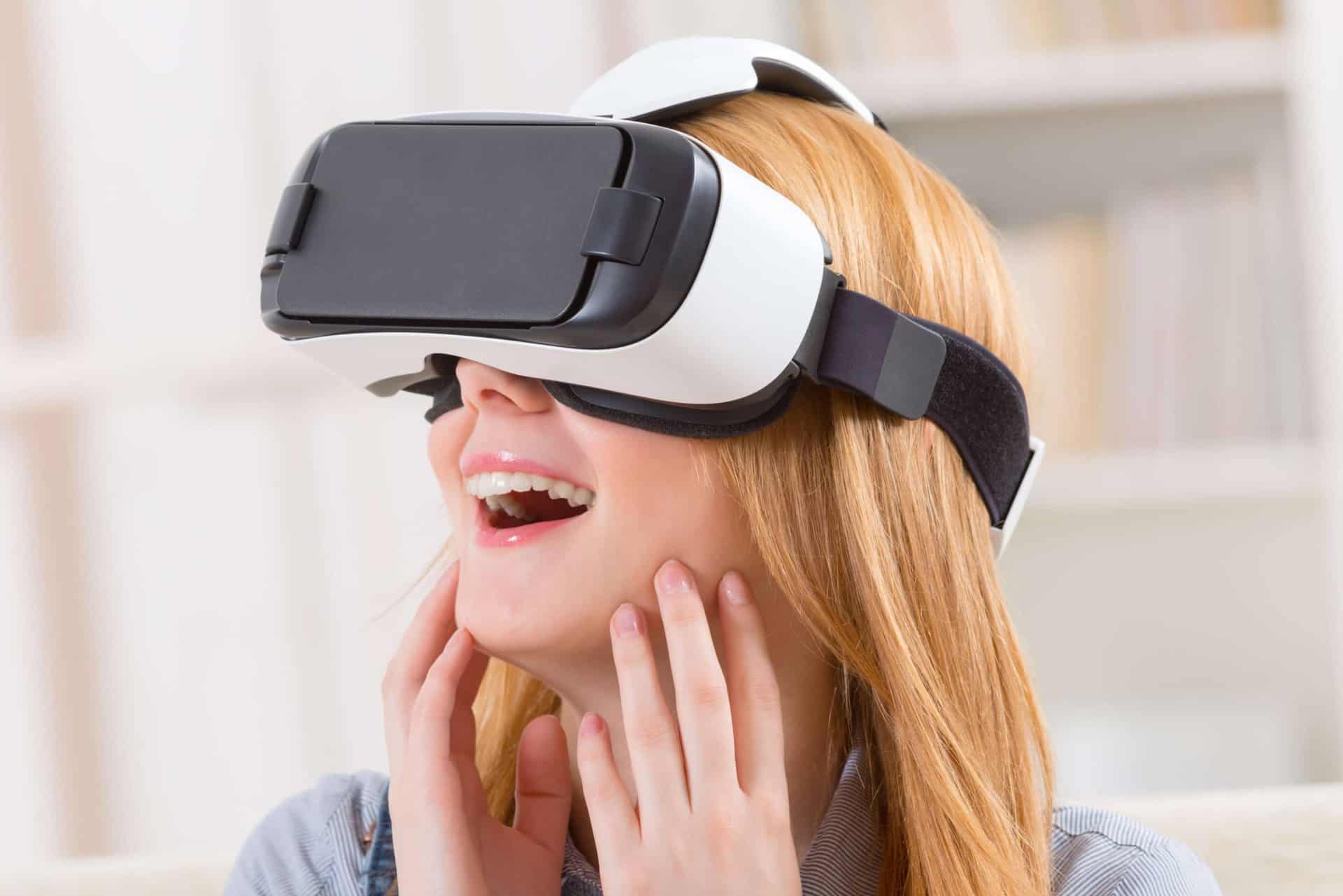 How Is Virtual Reality Changing Marketing?

What Is Virtual Reality?

Virtual Reality, or VR for short, is the new “it” word, not just in gaming or film, but in marketing and predominantly, experiential marketing. Companies are pushing the boundaries to create an experience for customers that not only visually puts them in a new world, but also adapts their physical surroundings to incorporate an extra dimension.

To give you an idea of what virtual reality is, ‘virtual’ means near and ‘reality’ is what we actually experience, which combined creates ‘near-reality’. Our senses create real life reality by sending sensory information to our brains, with virtual reality using computer-generated environments to trick our sense. This is normally in the form of VR headsets, but these have been combined with smell, wind and movement to create a ‘sense of presence’.

Driven by Oculus and their Oculus Rift headset, the availability and development of VR has dramatically evolved over the past couple of years – as examples, Samsung has teamed up with Oculus to use their mobile phones in Gear VR headsets, Google have developed Cardboard, HTC and Microsoft have versions and Sony have developed PlayStation VR to use with their PS4.

How Virtual Reality Is Changing Marketing

When it comes to marketing, virtual reality is playing an ever-increasing role in engaging with customers, especially as it is:

It is obvious that virtual reality is becoming more influential than ever before, with brands using VR to immerse their customers in new worlds and concepts involving their products. Furthermore, as more brands adopt the technology and invest budgets into it, the customer experience is only going to get more immersive and imaginative than ever before.

Below are some of our favourite Virtual Reality experiences for you to get involved in: