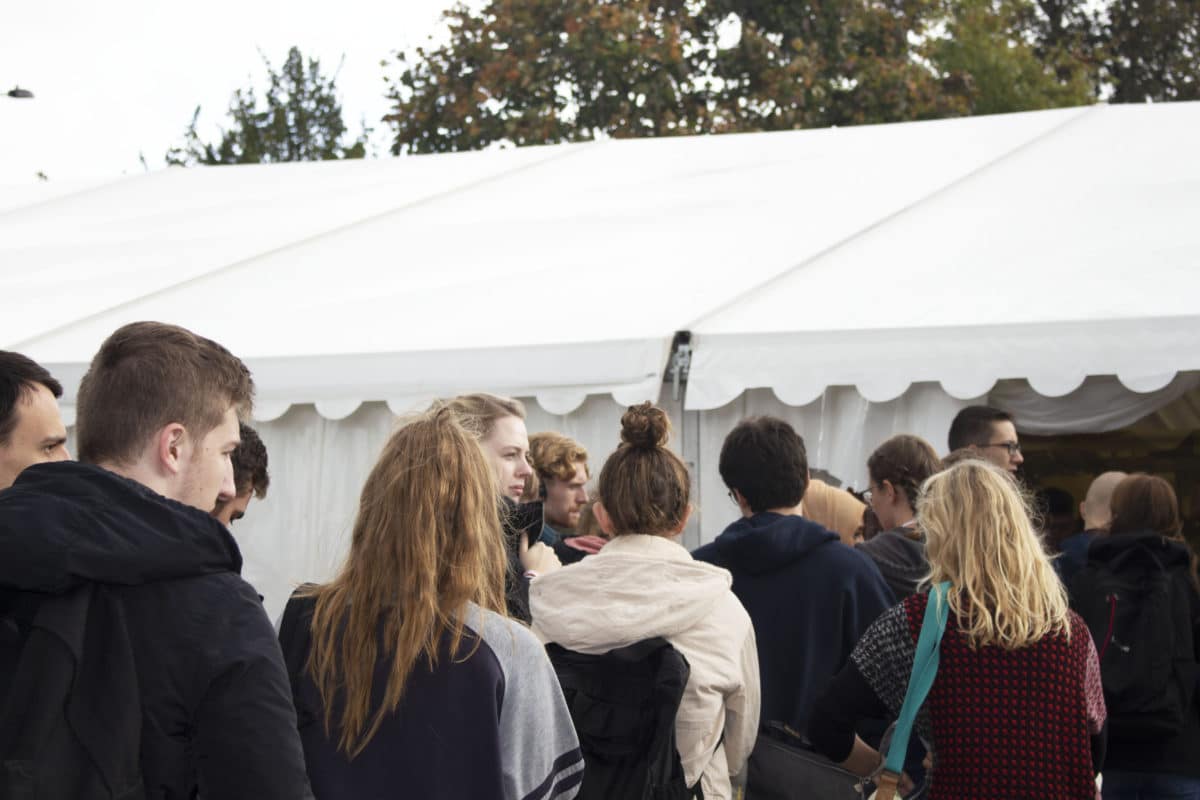 With this generation of students being especially aware of advertising and being so vocal about their thoughts on it, we thought it would be a good time to discuss this and how companies can better prepare themselves for the upcoming ‘Refreshers’ Week’ and the subsequent fresher events later on in the year.

What Is Student Marketing?

As with most methods of marketing, student marketing requires overcoming several problems, this includes: students often having little money, they are a transient population who will graduate, drop out of education and possibly move away following the conclusion of their studies. It is also worth noting that students are often a skeptical audience that are critical of brand’s marketing efforts and fake attempts at presenting themselves as cool.

Why It Is Worth Targeting Students

This isn’t to say it isn’t worth targeting the student population. They are also a very attractive market. Despite the budgets, many are living away from home for the first time and subsequently making their own independent choices on which brands to try for the first time. These purchases often excite students contrasting the older consumers whom have no interest in them.

Previously, it has been noted that targeting students at this time of their lives can also create long-term brand loyalty. Within this demographic, university students particularly are an ideal target market for internet-based companies as they are comfortable using the internet, due to daily use. Their average spend on purchased online goods is seven times higher than that of the general population. In terms of brand visibility the student market is also a great demographic to reach as they are generally surfing the internet and often discover brands through this.

In previous years, students have been considered an elusive demographic, due to much of their time being taken up through socialising or being on campus. This has resulted in traditional forms of advertising – including mainstream radio, TV and billboard advertisements – not proving to be effective means of reaching the student population. Mediums such as smartphone advertising, social media and campus based stalls/activities.

Ready To Reach Students? GottaBe! Can Help You With Student Marketing

If you’re interested in learning more about how we can help you reach the student population or you’re wanting to do a campaign targeted at students, please get in touch via our contact page, on hello@gottabemarketing.co.uk or schedule a call with our Managing Director using the form below.