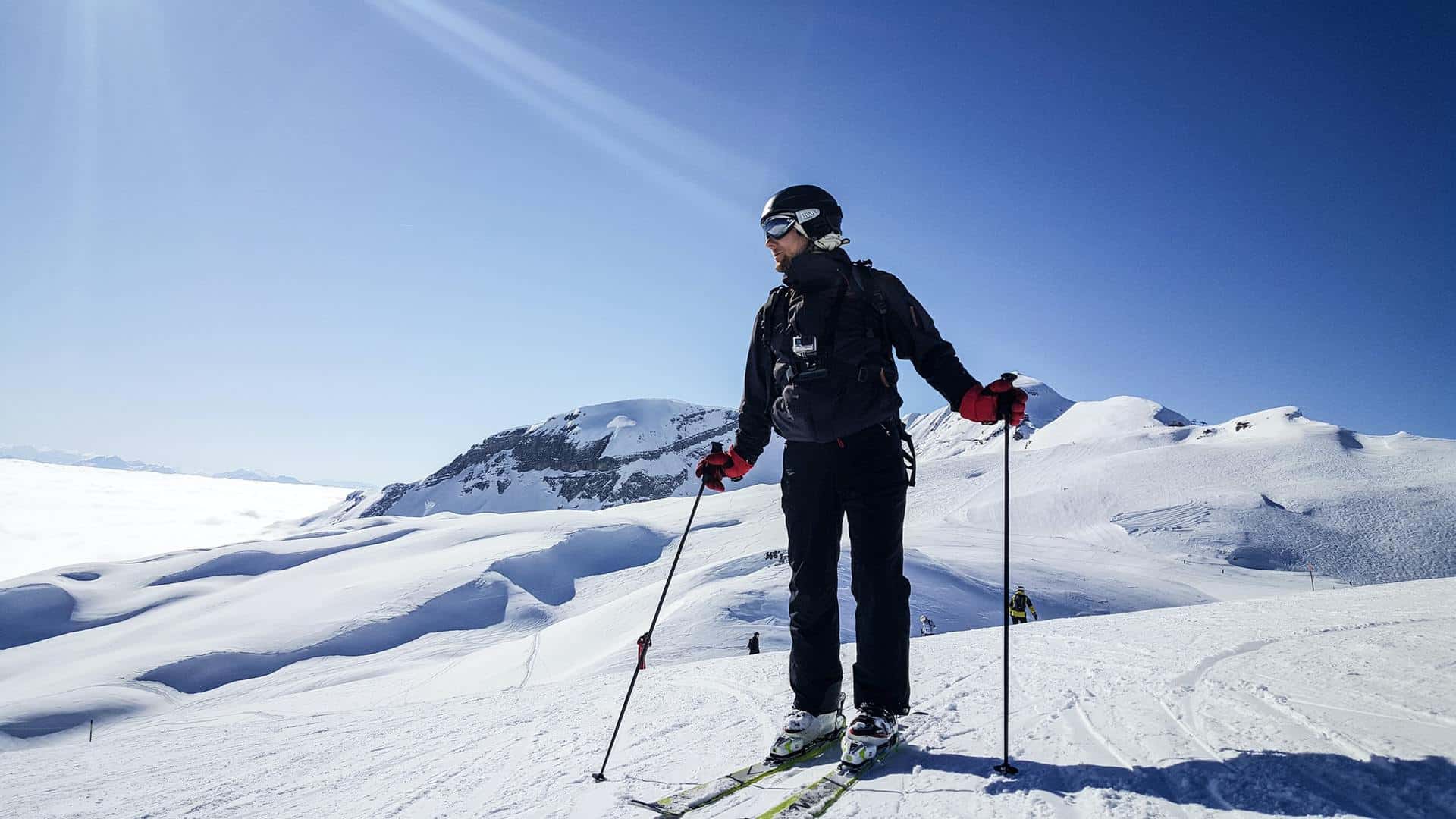 This February is a huge month for sports across the world, as a variety of different events take place. From competitions such as the Winter Olympics to NBA finals, this is the perfect month for die-hard sports fans.

Beginning with the most well-known sports event worldwide, the 2018 Winter Olympics will begin on Friday 9th February, and finishes on Sunday 25th February; that’s two weeks of solid hard core sports. This year, they are being hosted PyeongChang in North Korea and athletes from around the world arrived on the 2nd February, where the world’s best athletes prepare for each of their competitions from the four corners of the world. Many of these sportspersons have already taken to social media to show off where they are, including Luke Bodensteiner, US Ski and Snowboard’s Chief of Sport who described the snow in Pyeonchang as ‘perfect’. The 2018 visions for this year’s games is to offer the Olympic Movement- a legacy of new growth and new potential never seen before.

Another huge event that takes place around this time of year is the rugby Six Nations, which starts on the 3rd February and takes place for over a month. The six countries that compete in this competition are England, Ireland, Scotland, Wales, France and Italy. A week before the competition commences, each team announces their squads; men’s, women’s and under 20’s. because the competition is so big and popular amongst rugby fans, there is an official app which was created five years ago and has users from over 200 countries. This year’s version includes enhanced video and redeveloped live section alongside quick and easy access to fixtures, tables and news.  It can also be downloaded for iOS (Apple) devices and Android. England are so far the current winners from last year.

Football is another sport that has a variety of tournaments that take place during the month of February. The first one being the FA cup which will be on its fifth week and the Champions League. Both these competitions are major amongst football fans and involve the four main teams; Manchester United, Chelsea, Liverpool and Arsenal. There are a variety of cricket matches being played, T20I Tri-Series which going on between 3rd February to 21st and involves countries such as England, Australia, New Zealand.

This ties in well with an up and coming promotional campaign we are running with Polish athlete, Anna Lewandowska in London on the 18th February. The idea behind this is to get more people into fitness, healthy eating, and just having fun. We have currently sold out all our premium tickets and nearly sold all the standard ones. Additionally, we also have a website dedicated to our top events where attendees can keep up to date at www.gottabeevents.com.

Overall, if you’re a sports fanatic, then February is the month for you, download the apps and get involved, or if you would like to promote your brand in an exciting way like Anna Lewandowska, please don’t hesitate to contact us on 02380 634 283 or by emailing: hello@gottabemarketing.co.uk