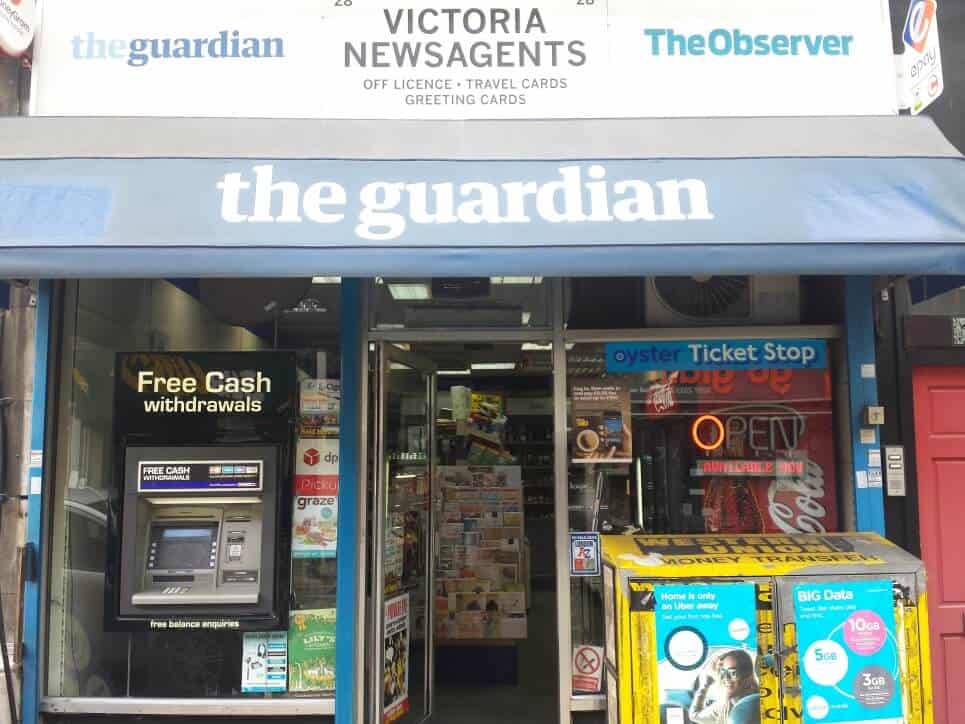 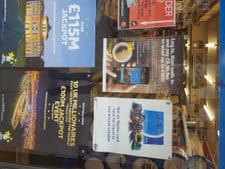 Recently, Western Union launched a new service – App Initiated Transactions allowing customers to save time and money. Instead of queuing at the locations and filling in forms, the customer can now start making their cash transaction on their phones using Western Union’s app and then walk-in to any of the 700 locations to pay in their cash. There are many benefits of starting the transaction, including a possibility to track the transaction, locking in your exchange rate as well as skipping the forms to name a few.

Merchandising By Our Brand Ambassadors

During each merchandising visit Brand Ambassadors have replaced outdated materials with new ones. Using our own reporting app, they have conducted a short survey with the staff at the Agent location and took photographic evidence.

GottaBe! has been working with Western Union for more than 8 years now.

If you’re planning a merchandising activity in the run up to Black Friday, Halloween or New Year’ Eve and would like us to support you with the delivery then please don’t hesitate to contact us on 02380 634 283 or by e-mailing; hello@gottabemarketing.co.uk.