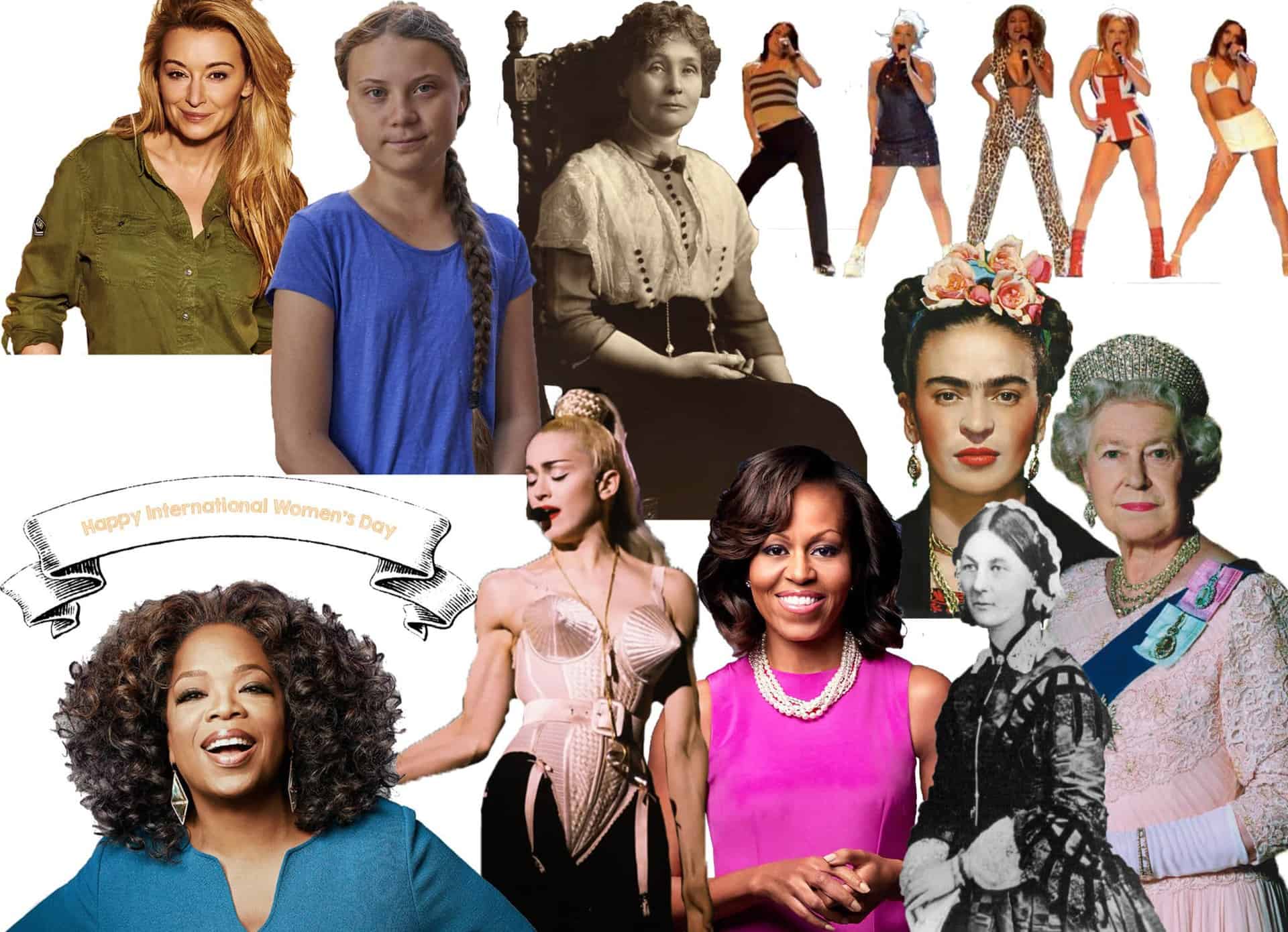 Here at GottaBe! we are taking a moment to celebrate women everywhere, with a particular shoutout to the ladies at Team GottaBe! who are brilliant every single day. We are proud to say that 58% of our Brand Ambassadors are female and half of our Head Office team are too!

To celebrate, Team GottaBe! has put together a short list of some of the women in the world whom have inspired us:

There’s so many other inspiring women who we would love to include in the list, but we may be here all week. With that said we couldn’t end the post without including the mothers of Team GottaBe!. They not only brought us into this world but they have played a big part in who we are and for that, we cannot thank them enough!